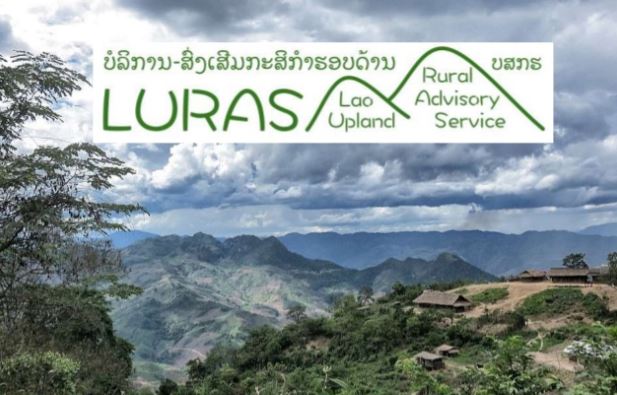 In December 2018, LSR provided data collection support using ODK based KoboToolBox to the LURAS – GEM Project. With the data collected using KoboToolBox the LURAS team is able to generate Spider/Radar Charts to enable partners, including community groups to analyse and visualize multiple dimensions of the Green Extension Priority Systems in which they operate. This training is intended to allow LURAS to carry-out additional monitoring tasks with more efficiency.